Yujiku is a little cozy mini-movie theater in the basement of a building only three minutes from JR Asagaya Station. The theater accommodates 48 guests, and in the lobby there is also a shop and a blackboard mural that is updated frequently. The interior is decorated with lots of illustrations by famous Japanese illustrators and animators hung on the wall, and you can check out the posters of the upcoming films.

The name Yujiku was taken from “Yozhik,” the word for “hedgehog” in Russian, inspired by a famous Russian animation, Hedgehog in the Fog. Foreign animation is commonly screened at Yujiku, as well as other foreign films and also Japanese ones, both new and old. Usually you will find artistic films and film festival favorites here, as well as some classics, offering a rare chance to see them on the big screen. From movie enthusiast’s favorite cult films to films that anyone can enjoy, various works are chosen for the roster. Families may even enjoy going together as animated films are played at least once a month. Before you go to the theater, it’s a good idea to check the schedule of what’s playing on their website (currently Japanese only with photos). 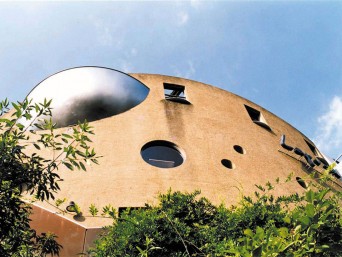 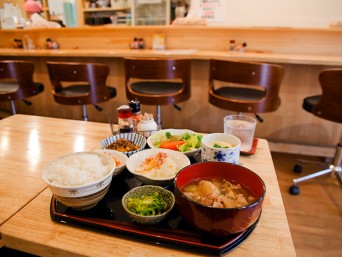 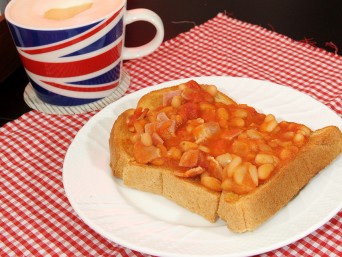