Kuroneko is such an independent record store that it was opened originally in order to sell product from the owner’s own label, that wouldn’t be found much elsewhere. Opened in 2003 under the name Enban, the shop has long been a staple of the Koenji music scene, not only by providing an outlet for unique music recordings that you couldn’t find elsewhere, but also for having small live shows. In fact, until the COVID-19 pandemic that put a stop to live events in 2020, owner Taguchi-san told us there were live events there daily. Looking at the record shop now with seemingly every inch of space overflowing with CD’s, records, books, T-shirts, and other subculture goods, the idea of seeing live music here seems crazy. However, apparently the setup was different in its days of live music nights.

This shop may be less accessible for overseas tourists than the others in Koenji, mainly because unless you are really in-the-know about the Japanese underground, you won’t find anything here from many artists you know. As for as Japan’s experimental and underground scene goes, the amount of offerings they have from Tatsuya Yoshida or Mitsuru Tabata, for example, is a collector’s dream. Diving deeper in, much more obscure bands and artists can be found, as well as Japanese books and essays, many written by Taguchi-san himself, and a lot of his label’s more recent releases of rakugo (Japanese traditional comedic storytelling).

One thing’s for sure, though– if you like your music independent, pure and DIY, and/or you have a craving to explore a unique wonderland of Koenji’s culture, you will have come to the right place. Located on Koenji Street a short walk from Koenji Station, on the second floor above some izakaya. Look for the kuroneko (black cat) sign. 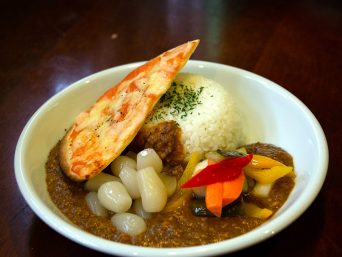 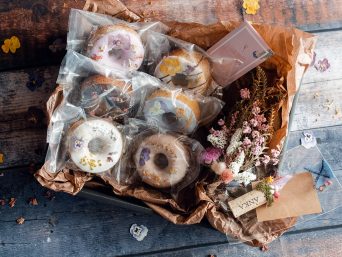 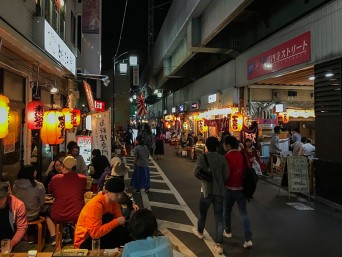 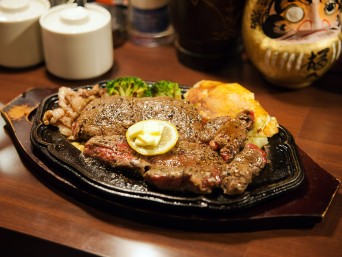