Distance from Station:
about 14 minutes on foot from JR Asagaya Station

Off the beaten path in Asagaya, you can find a relic of Japanese animation, A-san no Niwa, designed by Studio Ghibli’s founder and master animator, Hayao Miyazaki. Of course Suginami-ward is known for it’s many anime connections, but unlike Nakano Broadway or otaku-paradise Akihabara, here there is more of a connection with the studios and creators who brought you so many Japanese animated classics. And if you know where to look, you can find all sorts of treasures, just like this park.

The story starts off with an old house from the Taisho Era (1912-1926) that was said to be the kind of house that Totoro (from the Miyazaki classic “My Neighbor Totoro”) would live in, or want to live in. So it became known as the “Totoro house”. After the owners moved out it was preserved, but sadly burned down in a fire of unknown cause in 2009. Hayao Miyazaki, who spent part of his youth in Suginami, heard of this tragedy and proposed to design a park in place of the Totoro house. It was completed in 2010. The small house is actually a public restroom, but the grounds around it make an excellent spot for a picnic, perhaps on your way to the Studio Ghibli Museum in Mitaka, just 10 minutes down the Chuo Line from Asagaya.

Apparently “A-san” is the name for the park’s visitors. “Niwa” is garden, so this is Your Garden, a gift from Hayao Miyazaki! 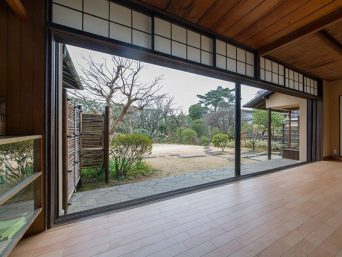 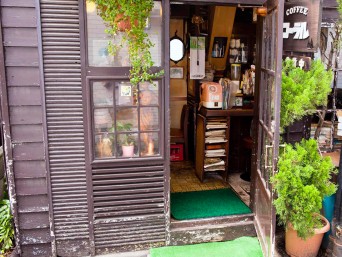 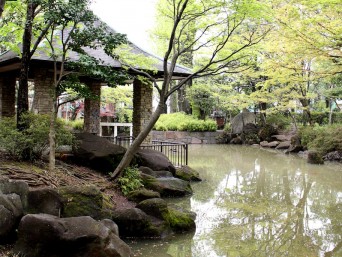 Large Park in Between Asagaya and Koenji 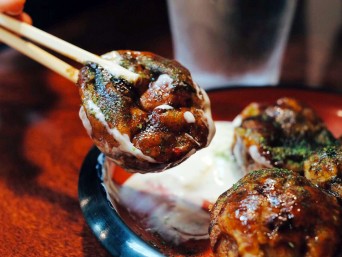