HOW TO DISPOSE WASTE IN JAPAN 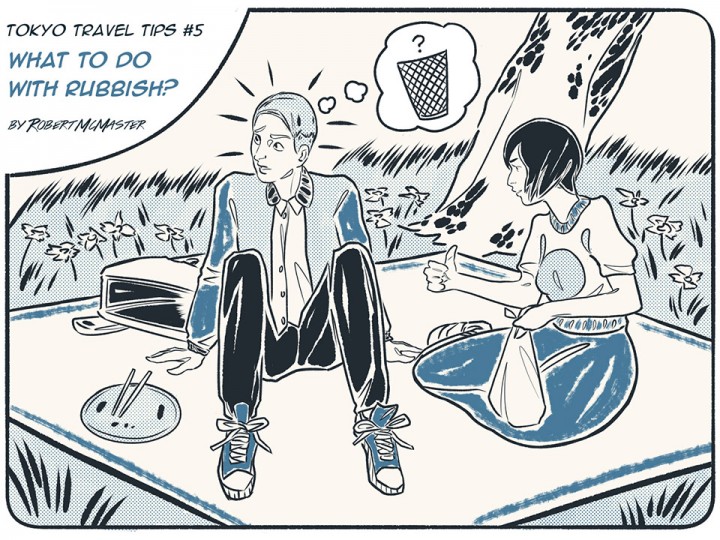 Where Are All the Trash Cans?

Japan is such a clean country, even the metropolis of Tokyo, that you may be surprised trash cans are not found in many public areas. This is because Japan has the custom of taking your trash home with you when there are no bins available. Sometimes there are bins located in certain areas where you might expect, but more often than not you will be expected to be ready to take it back with you, so it is good to get used to this way of thinking while you are visiting or living in Japan.

Back Where it Came From

In Japan it is considered the seller’s responsibility to provide garbage receptacles, which is why you find trash cans in front of convenience stores and recycle bins attached to vending machines rather than on every street corner. This is an important way of thinking while visiting Japan that it is important for foreign visitors to remember. 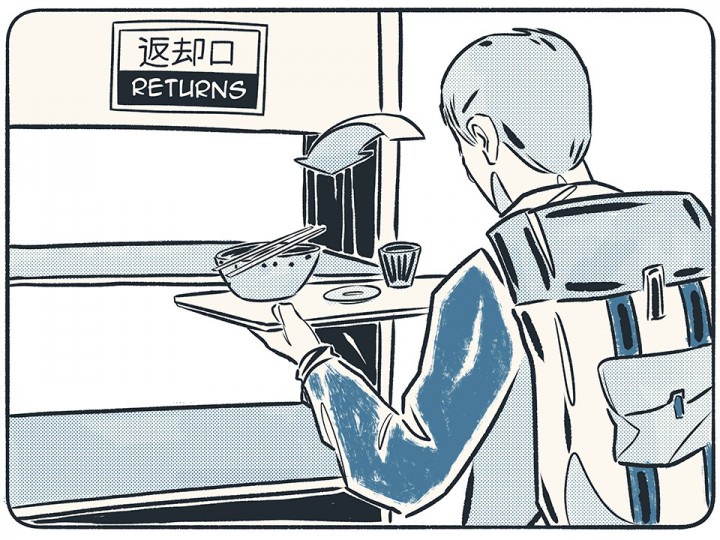 Cleaning Up After Your Meal

Especially at fast food restaurants, rather than just dumping the whole tray’s contents in the trash or leaving it at the table, in Japan it is common to separate all the trash before disposing it or bring the tray to a special place for cleanup. Depending on the place, sometimes you will be expected to separate liquids, burnable waste (paper and food), and plastic garbage, and sometimes you will be expected to bring your tray to a designated “Tray Return” area or window. 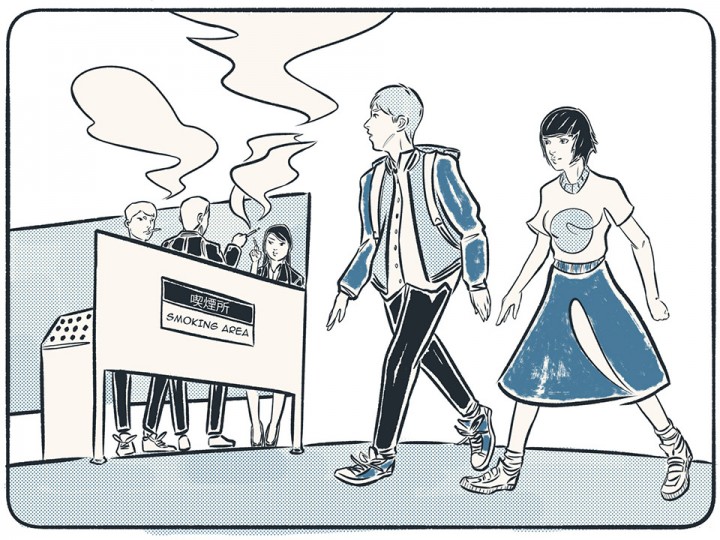 How About Disposing Cigarette Butts?

It comes as a surprise to many visitors of Japan that it is still a country where it is common to have smoking areas indoors, however, that may change by the 2020 Tokyo Olympics. Many places that allow smoking have smoking sections, while others simply have ashtrays available for smoking anywhere. As for outdoors, on the other hand, Japan is perhaps more strict about smoking than other places, where in urban areas you are not supposed to smoke outside the designated smoking areas. These areas have ash trays provided. In many areas you can be fined for smoking while walking, so if you are a smoker it is important to smoke in the smoking sections and use the provided ash trays. 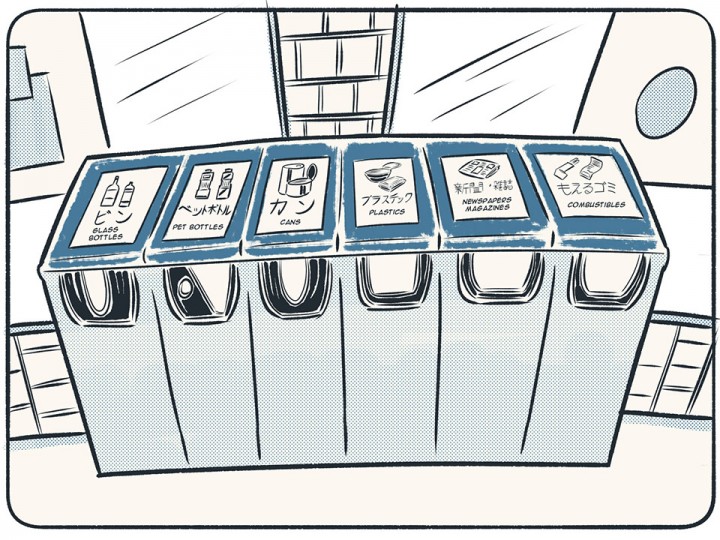 In terms of separating trash, Japan may have more rules than other countries. These rules differ between public disposal and disposal at home. Usually when you do find waste bins in public areas (like on station platforms or in front of convenient stores), they will surely be separated into burnable garbage, non-burnable garbage (plastic/Styrofoam), plastic drink bottles which Japanese call "PET bottles", cans, and glass bottles. Sometimes you will find bins more or less specific. For example, occasionally there will be a small hole for plastic bottle caps since they are a different plastic from the "PET" plastic bottles!

Japan values the 3 R’s: Reduse, Recycle, and Reuse– these are encompassed in the important Japanese word “mottainai” (the Japanese term conveying a sense of regret regarding waste), so it is an important way of thinking. Things are separated according to their raw materials, however these guidelines differ depending on the area.

For example, in Suginami Ward washed plastic goods would be included in a separate disposal group referred to as “plastics” (but does not include PET plastic bottles) while food contaminated plastics count as burnable. Drink cartons and cardboard are also separated. However, these rules vary depending on the area, so if you are staying in Japan a long time be sure to find out your own area’s rules and schedule.