Chaho Asuka is a teashop in Nishi-Ogikubo situated close to JR Nishi-Ogikubo train station (Sobu line JB03 or Chuo line JC10). You’ll find the shop on a street named Nakayoshi-koji (as the Japanese name suggests, it is a “Friendly Alley”). Chaho Asuka was established in 1972 by the proprietor, Ms. Keiko Watanabe, who is fondly called Asuka-san by locals. Tea journey pilgrims and overseas visitors who wish to escape the busy life also visit the shop to pause for a moment and sip a good cup of tea or buy everyday tea to take home, or to find something special.

The Watanabe family had been running a toy shop just around the corner but Asuka-san was always more passionate about tea and that naturally became her lifework.

The shop carries over 100 kinds of carefully selected specialty teas from Japan, China and Taiwan.

As you might expect, some teas have different grades depending on where and how they are grown, matured, fermented, and so on. Prices start from 800 yen for sencha up to the shop’s most expensive tea, Toubeto, at 6,000 yen per 100 grams—it is grown at 800 metres above sea level and very rare as it is limited to only 100 kilos per year. “Mountain teas” (above 300 metres) tend to be grown in smaller quantities but are more aromatic.

All kinds of tea-ware are on sale including some 300 pots and cups from old to new as well as chasen (tea whisks) and scoops.

There is a counter seating area inside where Asuka-san prepares tea or matcha right in front of you. You can sit at the counter and have a fine tea of your choice that comes with a sweet for just 500 yen, which would cost far more elsewhere. In addition, you’d never know that the tea bowl you are drinking from, which is served nonchalantly by Asuka-san, could be an antique piece from centuries ago! There is a bench and table outside too, where it’s lovely to sip tea under the maple tree on a sunny day.

In addition to regular customers and tea aficionados, the shop is visited by tourists who pop into Nishi-Ogikubo for tea and souvenirs after going around the Mitaka Ghibli Museum and Inokashira Park, just one train stop away.

Asuka-san is a walking encyclopedia on tea and tea culture. Every visit to her shop brings new discovery of the world of tea, thanks to her wealth of knowledge. Asuka-san says there are types of teas unique to Japan such as matcha and gyokuro made with the same tea leaves as matcha but processed differently, as well as a variety of mountain teas and so many others. She hopes that people will enjoy tasting more of the many varieties available. 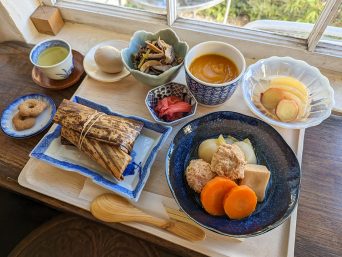 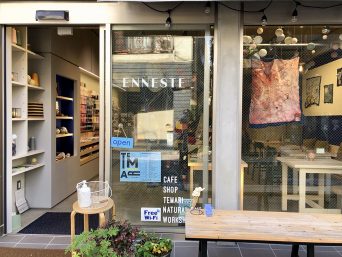 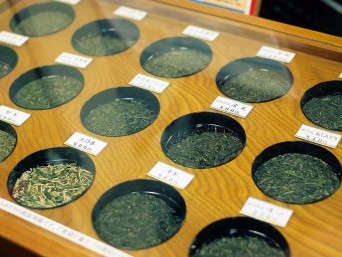 A Long-Standing Tea Shop in Nishi-Ogikubo 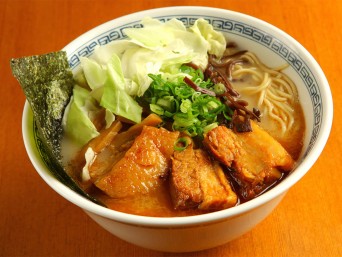