Just minutes from the south exit of Asagaya Station and the entrance to the Pearl Center shopping street, Wa-Merican has been serving locals for just over 20 years. With an extensive menu that pulls together “Wa-fu” (Japanese style) or Japanese classics like Maguro Sashimi and American Tex-Mex favorites such as Fajitas and Quesadillas, it’s not hard to see where Wa-Merican gets its name. But it doesn’t stop there, the shop has unique fusion dishes in the Hamburg-Don (Hamburger Rice Bowl) as well as international dishes like the Indian Tandori Chicken. If you decide to sit down for a meal at Wa-Merican, prepare yourself for an international flavor experience!

The meals are very affordable with each dish averaging between 450 and 900 yen save for foods that are a bit more extravagant like the Sirloin Steak Carne Asada (1990 yen). But with a menu that sports over 40 different drinks it may be a bit hard to keep the bill down! 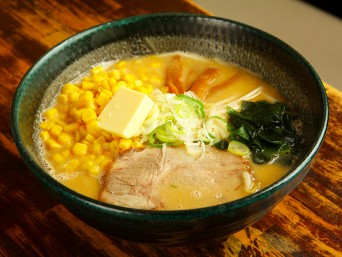 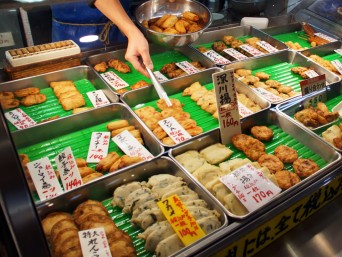