HOW TO USE GOOD MANNERS ON TOKYO TRAINS 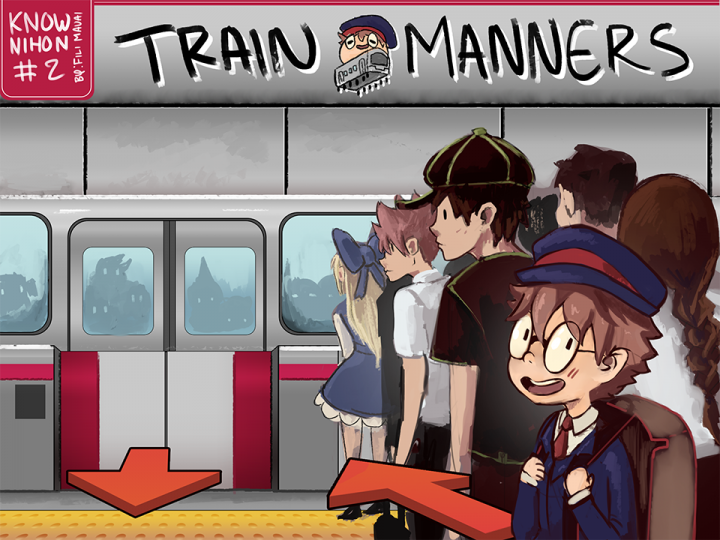 Usually foreign tourists are astonished by the level of organization on the train platforms in Japan. The reason it is so organized is because it is the only way a society of so many people can function. Otherwise it would be chaos! Everyone lines up following the painted lines, always waiting on the side of the doors and letting all passengers out before entering the train. 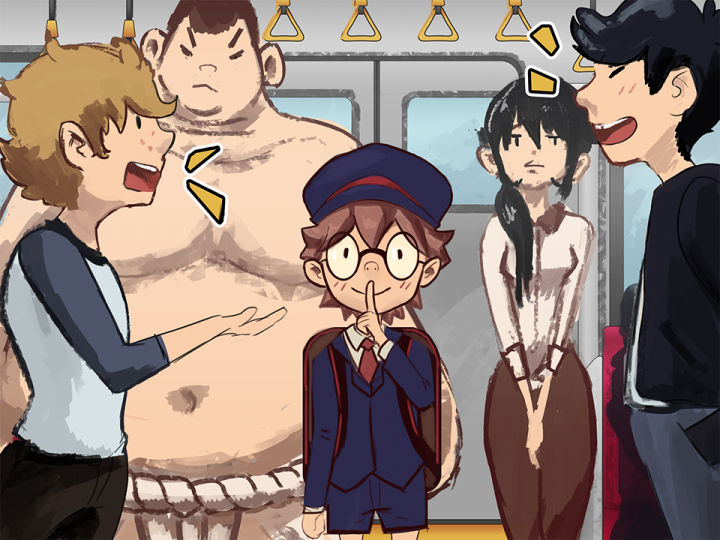 Depending on the time you ride the train in Japan, it may be so quiet you could hear a pin drop, even when the train is crowded! (Usually weekday mornings) At these times it is respectful to keep quiet as well. However, on nights and weekends when everyone else is chatting, it is fine to have conversation at normal levels– just follow the “When in Rome” adage and you’ll be fine. 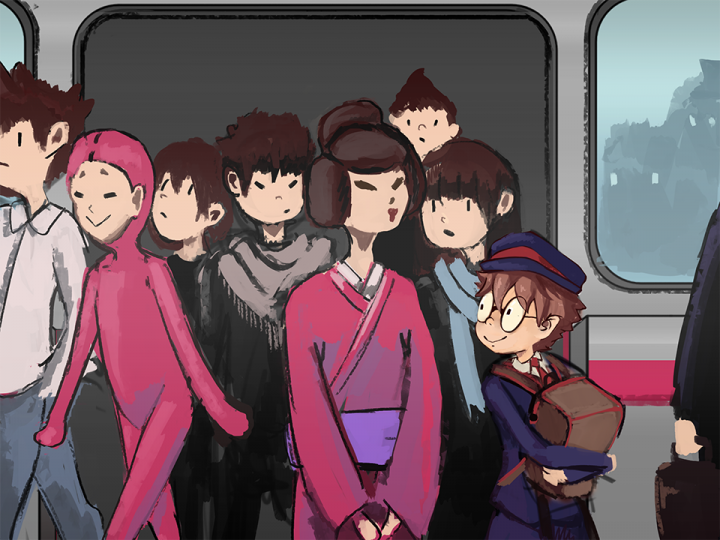 Of course Japanese trains (particularly in Tokyo) can be extremely crowded, like a can of sardines. Some say it even feels like a mosh pit at a concert! Needless to say, crowded trains have specific manners to follow. If you have a backpack you should hold it in front of you to reduce space and the possibility of injuring others. 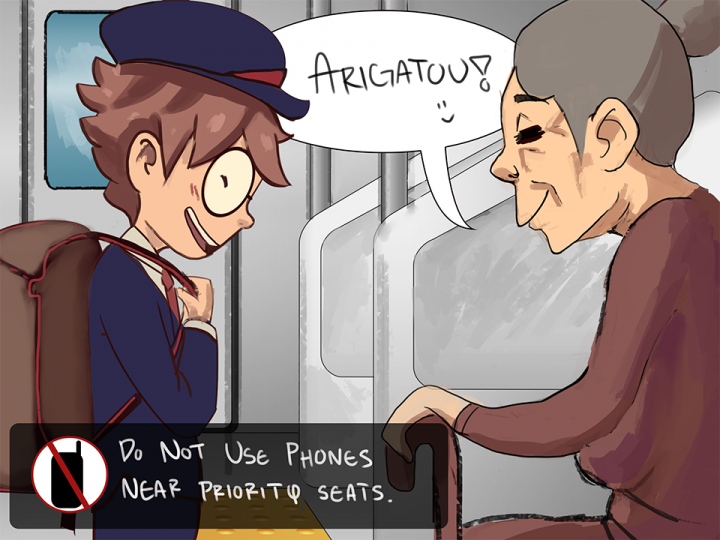 Likely the main rules inside the trains in Japan are the same as several other countries, including giving up seats in the “Priority Section” (clearly marked) to elderly, those with disabilities, pregnant woman as well as parents with small children. Of course it is proper to give up your seat to these people anywhere on the train, but it is required in the Priority Section (and it is your responsibility to do so).

Additionally you must turn off your cell phone completely near the priority seats. This is important because some people sitting there have pacemakers. In other areas, it is OK to use your phone in "manner mode" (silent mode/vibrate) but talking on the phone is prohibited on all trains in Japan. 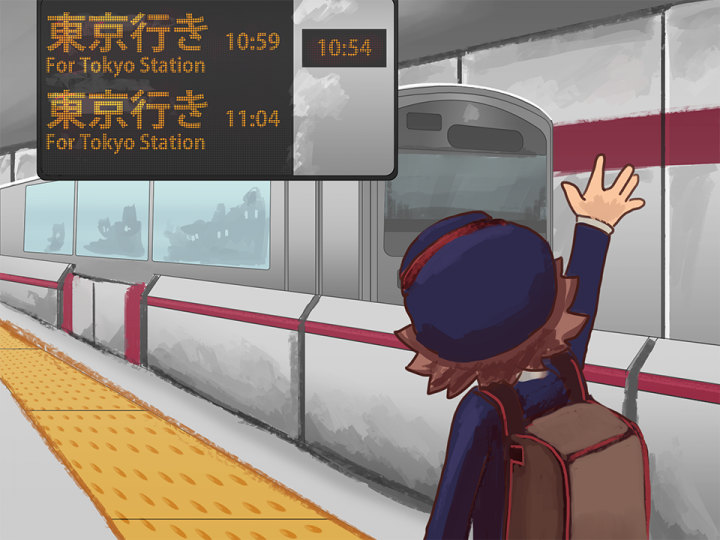 On Time to the Second!

Foreign tourists of Tokyo and large cities in Japan are always amazed by the train system– not only do the trains come on time (usually within astounding accuracy) but they also come quite frequently. Even “shinkansen” bullet trains come multiple times in the hour! Because of this it is important to never rush into the train– it can be very dangerous and unless you are in rural areas, another train will be coming soon!

While there aren’t really a lot of rules on the trains of Japan, there are a lot manners to be understood. This goes for all things in Japanese culture– they are a society abound with manners and customs, one of the many things that make the Japanese such a polite and reserved people. We could write a whole book about Japanese manners and dedicate a large chapter just to riding the trains, but this is a simple guide for tourists and newcomers of Japan, specifically those to busy, crowded Tokyo.

Big stations will have English guidance so although Tokyo seems quite complex, it should be fairly easy to get around. Announcements are multilingual in very large stations as well. Prerecorded announcements in trains are bilingual around Tokyo, but spoken announcements are only in Japanese.

Unless you are traveling all around Japan and have a special JR Pass (purchased abroad), you will want to have a Suica Card (See our Suica manga guide HERE). You should also try to keep a map on you (or in your smartphone) if you leave the city, as the further you go from Tokyo or other cities, the less you will encounter English guidance (both written and spoken).

Compared to some other countries where the one-time ride fare doesn’t change, Japanese trains can be expensive as the price is determined by distance traveled. This is because it is possible board a train at one end of Japan and after various transfers ride all the way to the opposite side of the country. Most of all, the trains in Tokyo are efficient, frequent, clean, safe, and very useful, so if you use good manners to mix with the Japanese you can get the most out of your train travel in Japan.