Namisuke, with a round face, round eyes, and a green back fin, is the official mascot character of Suginami Ward. The character was created through participation from the public.
Anyone could submit an idea for the new character, and it would become commercialized when approved by Suginami Ward. This method was chosen as a means to create some excitement in the community. Namisuke was the character design chosen by artist Yuri Gomi in 2006.

Similar local mascot characters can be found throughout Japan. Characters like Kumamoto Prefecture’s Kumamon (a bear) and Hikone City’s Hikonyan (a cat) are so famous that some of you may have heard of them. Such local mascot characters are created to be a symbol and recognizable face for the the culture and tourism resources of their respective regions. In many cases, architectural structures or local regional specialties regions are found in the character designs.

The most popular Suginami mascot goods are stationery, stuffed animals of Namisuke and his sister, Nammy, and masks. Namisuke and Nammy are ideal for “nuidori” or plushies, which are popular on social networking services like Instagram. Masks have become one of the most essential items in recent years.
Many of the items are made at work-support facilities for people with disabilities in Suginami Ward, and there is a wide selection of low-priced items that can be bought for as little as 100 yen/one dollar. They also make nice little gifts for families and friends.

A “Pochibukuro,” which comes from the Kansai dialect word “bochibochi,” meaning “a small amount,” is very useful as a New Year’s money-gift envelop for New Year’s in Japan.
A neck strap printed with Namisuke and Nammy is available in green, red, blue, and black, and useful for work when attaching a name card holder to it.

Each item can be purchased at the following facilities in Suginami Ward.
(Please note some items may not be available at some facilities.)

Website
・Commucul Shop (on the first floor of the City Hall)
https://experience-suginami.tokyo/2016/07/commucu-shop/

・Hall for Industry and Commerce.

Some items are also available by mail order.
https://smuseumshop.base.shop 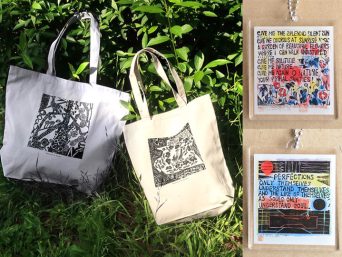 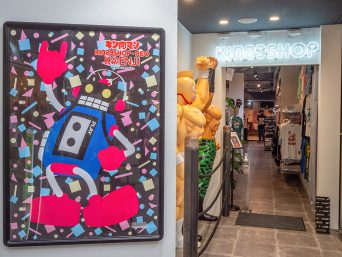 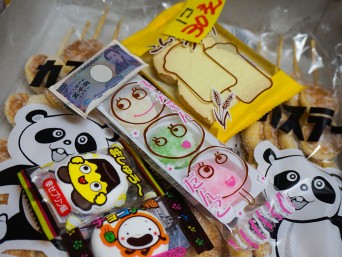