Japanese confectioneries are well known for using traditional mochi (sticky rice cake), anko (sweet red bean paste) and matcha, but Japan also has its own unique selection of cheap and novelty candies that have been around since the early Showa Period that kids today still love, called dagashi. However, over the years the amount of stores that sell these nostalgic treats has dwindled, and thus prices for many items have risen beyond the 5 to 10 yen price range. Yet many of these candy varieties with long history still survive and are sought after by the kids and grown-ups alike.

Koenji in Suginami, Tokyo, has its own nostalgic vibes, and here on the artsy Azuma Dori shopping street, Kadoya, although small, is one good example of a dagashiya shop that still survives in Tokyo. Although the shop has only been serving its young customers in the neighborhood for 7 years, its retro atmosphere and cheap candy varieties are worthy of a visit– just beware of the rush hour when children finish school! You will also find many toys hanging, and a selection of weird candies that you won’t find in any convenience store. Quench your thirst from Japanese humidity with a bottle of Ramune, the original Japanese soda, or ice cream. 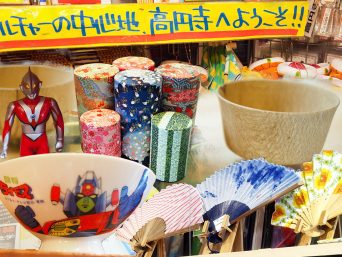 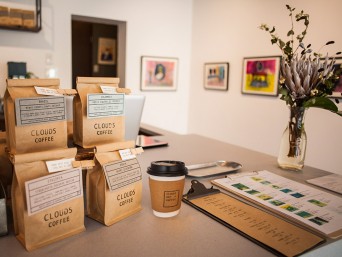