A few steps across from the north exit of JR Koenji Station stands the arch to north Koenji and the entrance to one of the neighborhood’s most popular shopping areas, Koenji Junjo “Pureheart” Shotengai. As with the other shotengai (shopping street) in Koenji, it is filled with restaurants, bars, “live houses”, and second hand stores, making it a go-to location for a variety of entertainment 7 days a week; Matsunoki Shokudo, Gaburi Chicken, and Hard Off are some notables. And being the entry point to north Koenji, it is also a convenient way to access the other fun-filled shopping streets such as Koshin Dori to the West and Azuma Dori to the East.

There is also some interesting history tied to the street, which flourished prior to World War II as “Koenji Ginza Shotengai”. After the novelist Shoichi Nejime wrote the novel “Koenji Junjo Shotengai” about this shopping area in the late 80’s, the shotengai officially adopted the name. The Junjo arch in front of the north exit of Koenji Station has also become a symbol of Koenji. 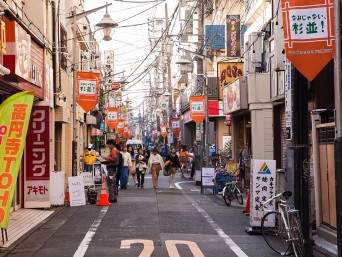 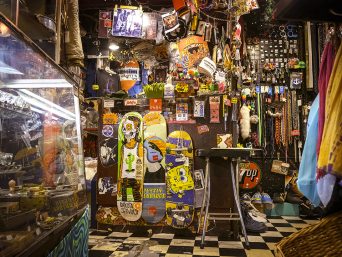 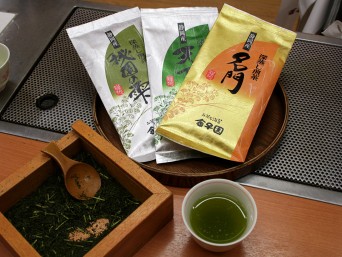 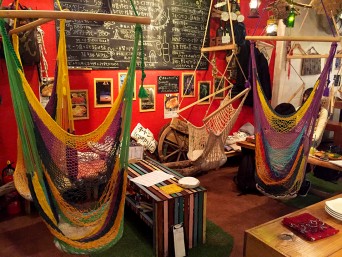 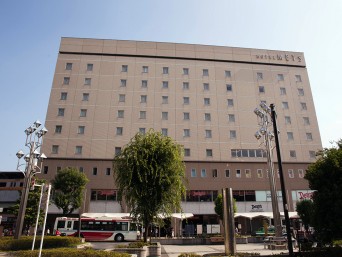