A Shrine of Weather and Koenji Festivals
[updated July 2020]

Koenji Hikawa Shrine is a short walk from the south exit of JR Koenji Station, and thus worth checking out if you are headed that way for other Koenji festivities such as vintage clothes shopping or live music. The shrine was founded in the late 12th century. Due to its proximity to the station and festivals such as Awa-Odori and Koenji Fest, the shrine compound is often used during festivals lined up with many yatai, or food stalls.

Hikawa shrine is also quite famous for its beautiful cherry blossoms. The somei yoshino blossoms, whitish-pink tinged blossoms, are very beautiful and the shrine is visited by many people during cherry blossom season, usually from late March into the beginning of April.

The shrine is also well-known for its meteorological shrine. People often come to the Kisho Jinja (weather shrine) on the grounds of Hikawa Shrine to pray for good weather for important days such as wedding ceremonies or other events. As a part of this theme, instead of an ordinary ema (a votive picture tablet) which is usually a single slab of wood, here they are shaped like Japanese traditional wooden sandals, called geta. In the past children used to play a game to predict the weather by throwing the geta—if it landed up right the weather would be good, but if it landed upside down it meant bad weather. 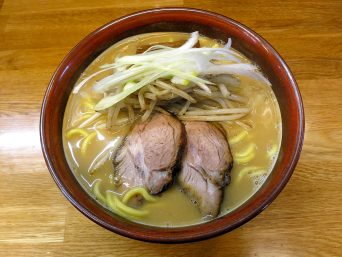 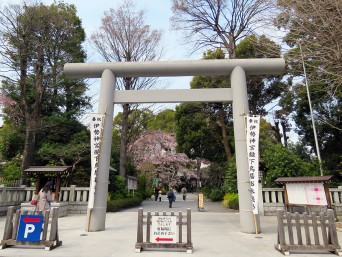 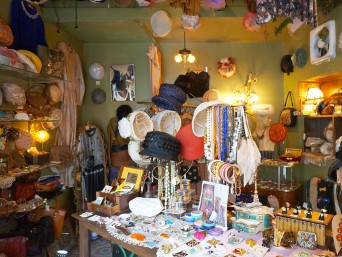