Open:
*Hours vary based on show times. (Usually showings throughout the day, first at 10:30am and last at 9:00pm, but subject to change)

If you love old Japanese films, Laputa Asagaya is the theater for you. Not only that, if you love architecture, you have got to check this place out. When you first hear “Laputa”, you may think of the 1986 Studio Ghibli movie “Castle in the Sky”, and when you first see this future-retro theater you may think you have found such a mysterious place.

Though occasionally you will find animation such as at their Laputa Animation Festival, the theater plays mainly Japanese films produced in 1950’s and 1960’s, the golden age of Japanese cinema, when many Japanese masterpieces were made—think Akira Kurosawa (who inspired the likes of George Lucas) and his contemporaries. You might be surprised to find that such good films have not made it to DVD yet, giving you a good excuse to go see them on the big screen in an atmosphere akin to when they were first unleashed.

Sometimes the theater focuses on certain actors or actresses, and in the morning or in the late hours, B-movies and cult films are played. Before or after a show be sure to have a look around the lobby where there are many photographs of famous film stars and retro movie posters hung on the wall. You might feel as if you were taken back to 1950’s and 60’s, when the Japanese film industry was thriving, and for good reason. 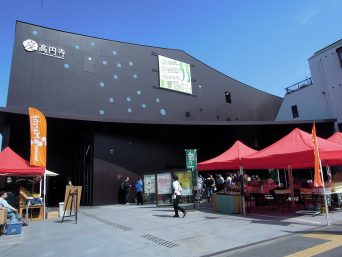 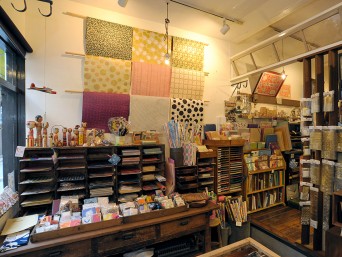 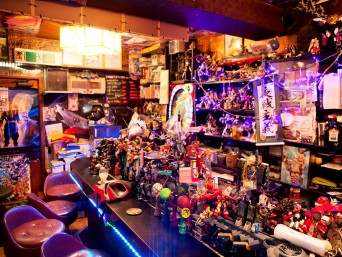