Experience The Underground Scene As a Koenji Local!

This live music space on Koenji Pal Street was actually intended to be a rehearsal studio (in Japan they are the only place for musicians to practice). However, since Koenji is crawling with musicians the need changed the studio to function evenly as both a rehearsal studio and live venue. According to owner Shiraishi-san, “There must be more musicians in Koenji than anywhere else in Tokyo/Japan, so even places that aren’t venues turn into venues!” The studio is big on punk/hardcore gigs of bands like Daybreak (photo) but you’ll find other underground styles and large all-night events are held often. Dom is for events (about 130 a year) because multiple rooms can be used simultaneously (bands, DJs, etc.) and there is a roof space also usually serving food and drinks. This is the place to experience the real underground scene as a local! Crowd into a studio and get blown away by speakers, drums, and local talent.

When no gig is going on at Sound Studio Dom, if you are looking for a place to play music you can go there and rent one of the rehearsal studios for a small hourly fee. (More information is available in our Koenji “Rock Walk” walking guide). Drums are available and guitars can be rented. 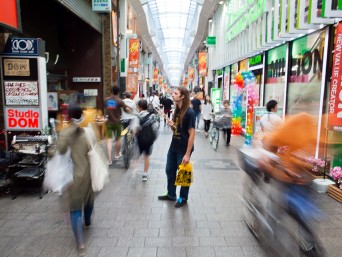 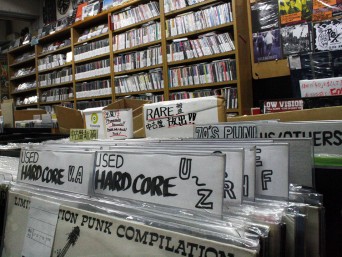 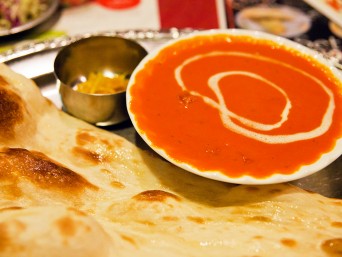